The movie "The Red Turtle" is neither your average cartoon nor anime. It is not your typical Studio Ghibli movie either and not even a Studio Ghibli movie per se. Instead, it's a collaborative work between multiple production companies. Co-written by French and Dutch writers, and produced by Japanese Studio Ghibli, German studio Wild Bunch, and French studio Why Not Productions. Which on its own, makes it a unique piece of art.

The movie has no dialog and relies entirely on visuals and sound to tell the story. They both are beautiful on their own, but they are simply amazing when contributing to such a story.

The story itself starts simple. Still, it becomes richly absorbing as the plot progresses and has a few controversial and ambiguous moments, which, among other things, makes it so good. You'll be presented with one view on the matters of human relationships, life, love, the importance of opening up, being actively understanding and helping. There are a lot of separate, often small, scenes that can be discussed independently, each bringing up a new matter, adding up to an overall impression of the movie. It's also notorious how your perception of the movie shifts with the plot progressing when you are watching it the first time.

Overall, I highly recommend the movie for the beautifully told captivating and kind story about often unseen things everyone can use a reminder about from time to time. 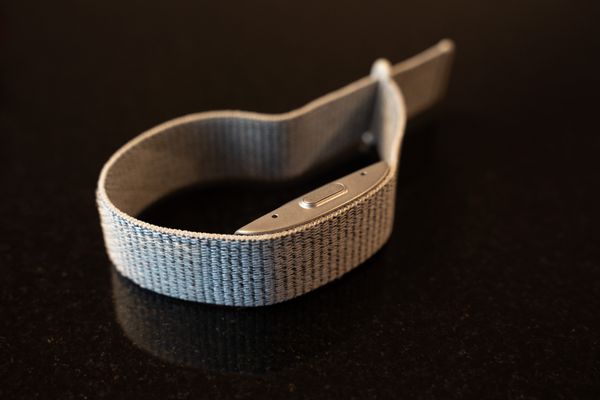 At the beginning of last year, my Oura fitness ring died on me for the second time within 26 months, just outside of the warranty period of twelve months, which meant that Oura wouldn't replace it this time. Both times, it was the battery. I've been with Oura from the