I set the spaceship on course to the universe's most delicious edible and maxed out the engines. "Treat of the ages, here I come." I had been waiting for it long enough.

"What's up? Are you down for a race?" — The communicator went alive.

"It looks like he got the coordinates too," I thought to myself while tracing his coordinates. "Shut up, Eddie. You are parsecs behind me; keep dreaming."

"We'll see," — I heard a familiar noise of his Marta's boost engine starting up.

"Did you get your hands on that illegal fuel? I'm impressed."

"You don't know the half of it. This is going to be interesting!"

I have never allowed Eddie to get the best of me, and I am not going to start today. "Marcus, look for shortcuts, ignore safety restrictions," I commanded the computer.

"I have found a faster route through Amanda's asteroid belt that will save six hours and twenty-four minutes. New ETA is in fifteen hours, forty-seven minutes. Do you want to follow it?" — The computer responded immediately.

"This will make sure that Eddie will never catch up with me," I thought to myself as I smiled.

"Reaching the asteroid belt in 30 minutes," Marcus roughly interrupted my nap. "Please, move to the pilot seat and be prepared to use the manual control."

"Did it kick in?" — Eddie interrupted.

"What? What are you talking about?" Then I felt a sudden, painful sensation in my stomach. "Ahhh!"

"About time," Eddie commented. "Do you remember that smoothie we drank at the port?"

"Crap! You poisoned me, you sleazy bastard!"

"Yeah. FYI, you have 24 hours to live," Eddie chuckled. "Ask Marcus if you don't believe me. The antidote is at the port in a storage box under your name. You can still get to it in time if you turn around."

I disabled the communicator and injected myself with a painkiller shot I grabbed from the medicine compartment. "Marcus, full power to the engines," I said while engaging the manual control mode.

Maneuvering through asteroids wasn't as stressful as I anticipated. I had already crossed about two-thirds of the belt when I was blinded by a bright explosion by mine right. Marcus immediately traced the rocket that caused the explosion and zoomed in on it. "The last thing I need right now," I noticed a familiar emblem, "is for some jockeys to prank around here with rockets!" Right this second, I saw an asteroid fragment flying at me. "Shit! I'm still in manual mode!" I turned the ship to the direction perpendicular to the rock trajectory and... impact.

The right engine was damaged. I activated the service bot to assess the severity. The driver was slightly misplaced, I moved the bot inside and explored the contact panel. It looked fine except for one damaged wire leading from the driver. "Cheap Martian tech!" After quickly patching it, I ran the driver self-diagnostic and let the bot to examine and fix external damage in autonomous mode.

"Get me out of here, Marcus," I said and passed out of pain and exhaustion.

"You have reached your destination," Marcus announced, waking me up.

The pain moved from my stomach to my head, but was bearable; I injected myself with another shot of painkiller. "Marcus, look for an ARC-5 object, collect it, validate, and serve, as usual." Retrieving the edible didn't take long. In a few minutes, I was looking at the table served with wine and a weird gooey mass as the main dish. One bite and striking pain forced my spine to bend. I fell to the floor. "The edible is a catalyst for the poison! Oh, Eddie, you don't want to know what is coming for you next time." I laughed, crashed the consciousness backup capsule, and died. Again. 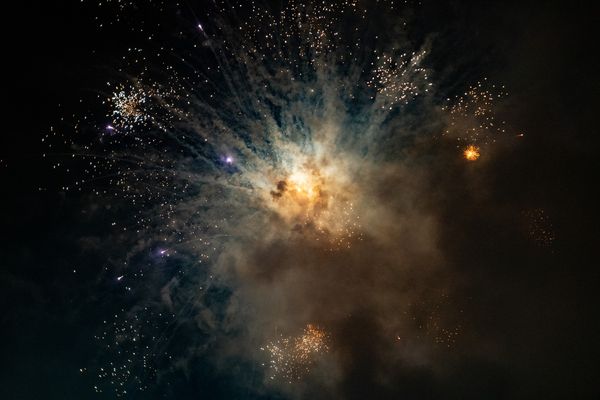 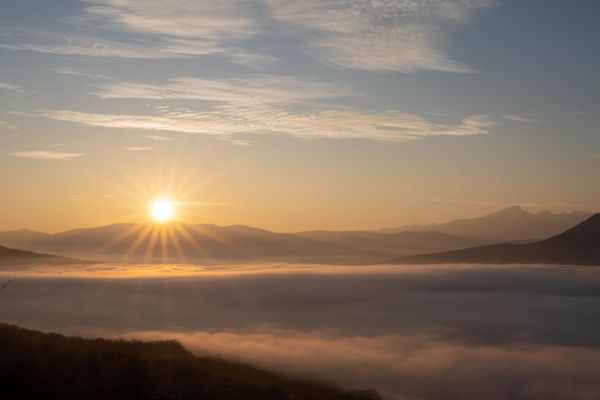 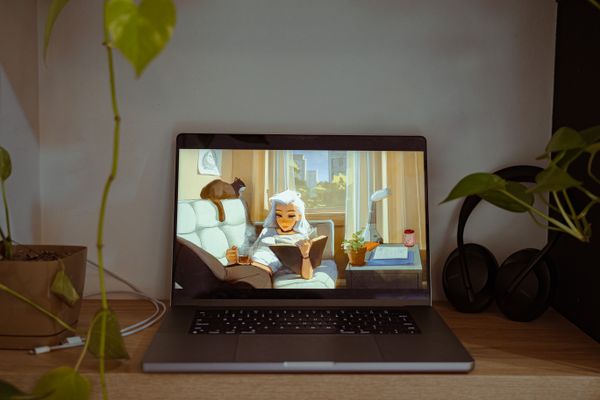